How Heat Waves Impact the Grid 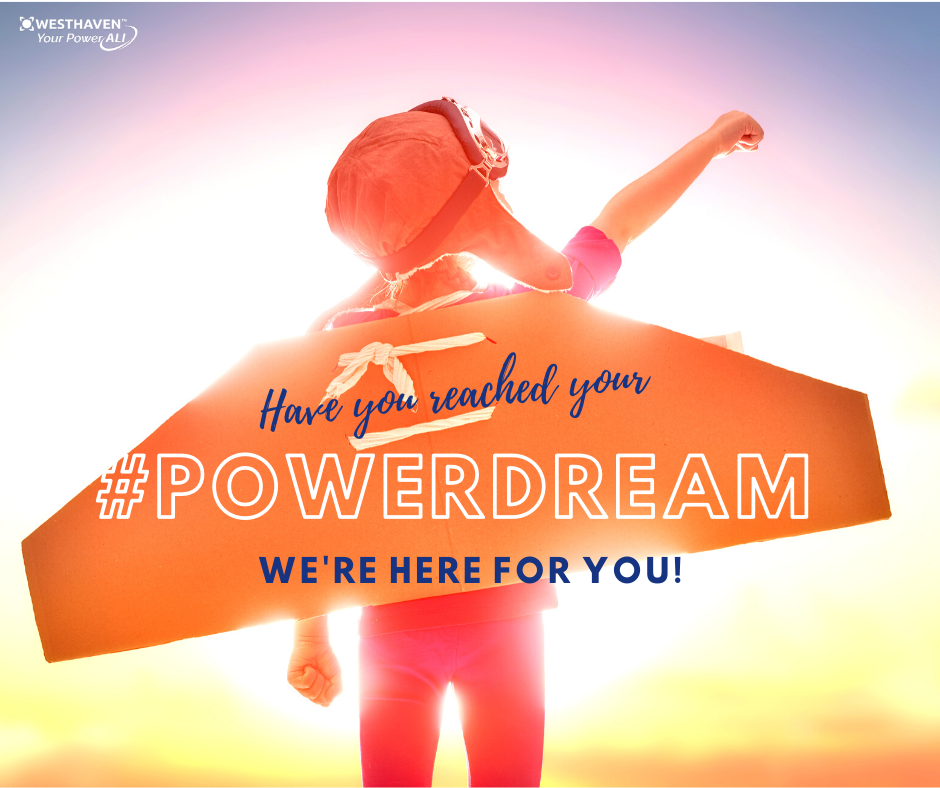 Beyond high winds, heat waves, can be more pressure than the U.S. electrical grid can handle. PG&E already said to brace for outages this week. In India, livemint reported that Delhi saw a demand for electricity soar to 5268MW as a result of its scorching heat wave. Meanwhile, 50,000 Con Ed customers in Brooklyn experienced blackouts from the failing grid.  “The reason we did that was to prevent any further outages and also to protect the integrity of the energy system in that area,” said Con Ed spokesman Sidney Alvarez.

With heat waves expected this week in Northern California, particulary with triple-digit temperatures, homeowners can expect more rolling power outages, shutdowns, and fierce fires. Despite utility companies taking "preemptive measures" to notify customers in advance, 99% of the time, homes are left in the dark during shutoffs, even before they are warned.

"The electrical grid handles virtually the entire cooling load, while the heating load is distributed among electricity, natural gas, heating oil, passive solar, and biofuel," wrote authors of last year's National Climate Assessment, including more than a dozen federal agencies and hundreds of leading scientists. "In order to meet increased demands for peak electricity, additional generation and distribution facilities will be needed, or demand will have to be managed through a variety of mechanisms."

Heat waves like this hit the energy industry from multiple angles-- including the stress it results on existing resources and ensuring reliability and resilience of the grid is preserved, while also underscoring the impacts of extended heat waves that are becoming more frequent.

Most of California's fires have occured between 2007 and now, 90 percent of which were started by humans, where 1/5 of most deadlist were caused by the negligence of PG&E.  These fires are only getting bigger, and continue to endanger more residents. Nearly 90 perished in the 2018 blaze that devestated the Northern California town of Paradise.

In addition, as Californians continue to live in zones that are vulnerable to wildfire, this only increases the danger that fires pose. One way to mitigate the risk is to move toward grid defection, and install the right solar+storage systems for your home. This will not only help to depressurize the grid, but also, make your home it's own powerhouse without relying on the grid or your current utility for power. This means less power lines, and less ways to spark fires.

Partner with a next-gen utlity company like Westhaven, who can help ensure energy optimization across your home, solar+storage, roof and HVAC, so you can have more reliable power, security and independence. Take action now, and talk to us.  Book your time slot here, or join our webinar to learn about your options here.

Find out if you're in a fire zone on the fire map here.

Voted "Best of Yuba-Sutter" and as a customer-first utility company, Westhaven Power has over 500 years of combined solar experience, from whole house solar panels systems, battery storage to generators. Through our unparalleled craftsmanship in home improvement, we work with the industry's best partners to offer you quality and top of the line products, including Tesla. We provide outstanding customer service without subcontractors or middlemen.

Headquartered in Yuba City, California, we service all of Northern California, including Eureka-Humboldt, Chico-Redding, Sacramento, and San Francisco Bay Area. Visit our site to learn more.